Hello, yesterday I wanted to focus on Edward,
Edward is new to our home.. better known as an
Elf on the Shelf..
My daughter was so very thrilled that Santa
has allowed her to have Edward come and  oversee
the drama that takes place everyday in our home. haha
Well from Day one Edward has been a sneaky.. but lots of fun.
today we found him getting a little fresh with one of Sydney's new
Monster High dolls.. or was he just telling her secrets.. who knows..?? 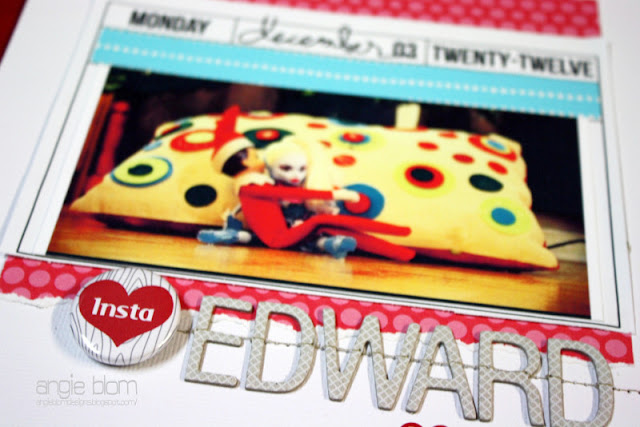 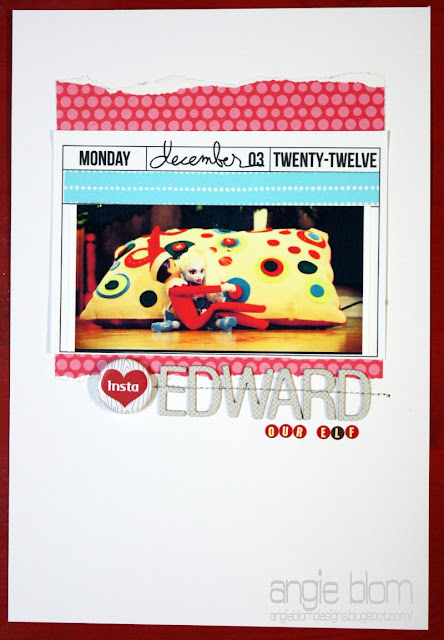 Here are some photo's of Edward, as we have seen him the past couple of days . I will have some pages in this album dedicated to just how Edward is behaving.. it should be a lot of fun.. and great
holiday memories to look back on. 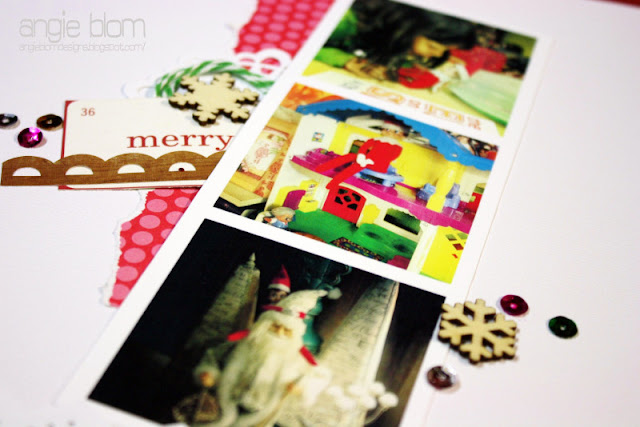 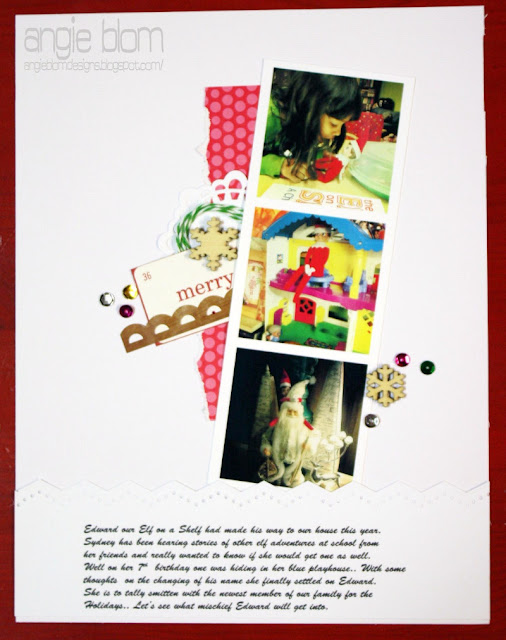 I decided to pick a certain font for my album.. other than my own hand writing..
it is called
Brush Script STD.
I really like it. 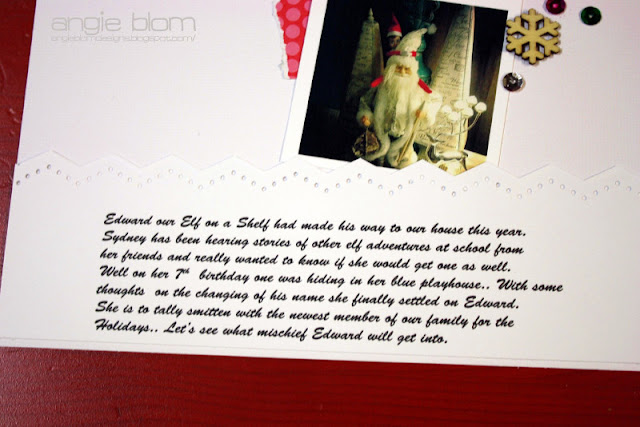 Here is the two page spread.. loving this style of my December Daily.. totally different for me.. but so much fun to use up some of those scraps . 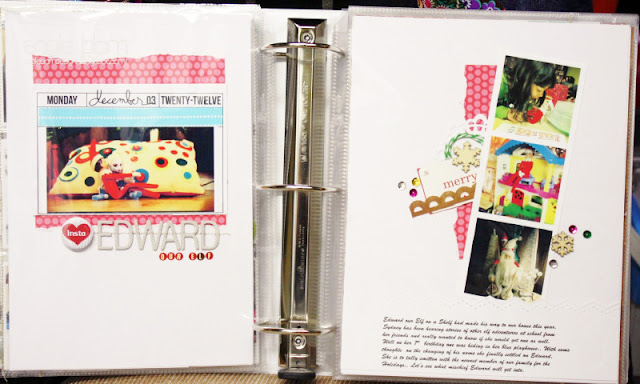 See you tomorrow for another day of December Daily.
hugs,
Angie
xoxo
Posted by Angie Blom at 2:30 PM

I love these pages and all of the white space. May have to scraplift from you! :)

I LOVE LOVE these pages Angie, so glad your putting them on your blog!! LOVE the WHITE space and little bits of goodies on them.

Glad your having FUN!!

I just went backwards here on your blog and I am in love with what you are doing for your Dec.Daily this year. this page is really awesome!!! well done, girlie! 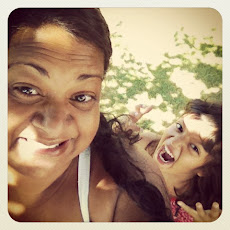 all images, text, pictures and artwork © angie blom. they are here only to share and provide inspiration. not to be copied or duplicated for personal gain
or submissions.

One of Unity's TV video instructors. 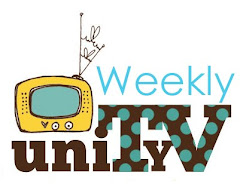 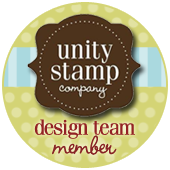